Borknagar has evolved musically since the band’s beginnings nearly twenty years ago. Thanks to the addition of genre hero ICS Vortex (Arcturus, ex-Dimmu Borgir), Borknagar’s penultimate album ‘Urd’ (2012) was a step up from its predecessor ‘Universal’ and the Vintersorg/ICS Vortex tandem has worked wonders for the band’s overall sound. Never afraid to incorporate rock, doom and even operatic influences into their music, Borknagar are a genuinely progressive folk/black metal outfit. Their latest album ‘True North’ (2019) is a true gem. The preponderance of clean singing is striking for a black metal album but the overall impression is of a well-balanced masterpiece that walks the line between traditional black metal mayhem and the band’s progressive influences. 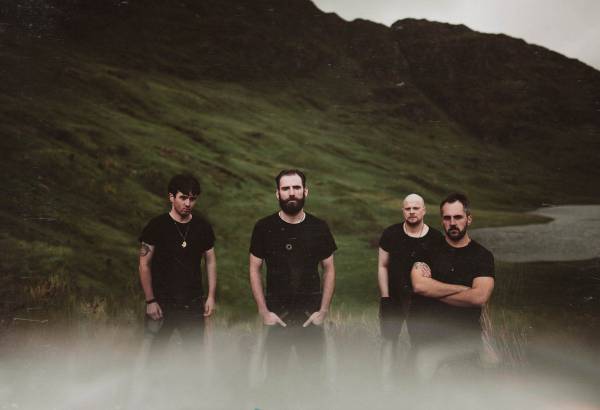 Their creation of Caledonian Metal has clearly caught fire with listeners and ignited what was once only a spark of support into a full-blown blaze of burning desire and an authentic craving for the unmatched skill, uniqueness, and imagination in Saor’s verifiable epic sound. 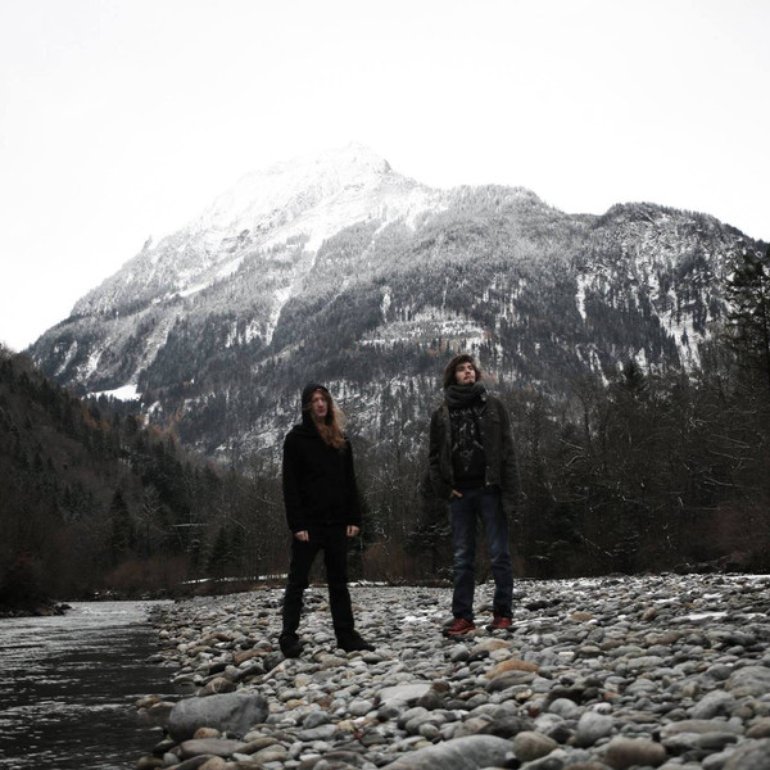 Influenced by bands such as Caladan Brood, Elderwind, Saor and Gallowbraid, Cân Bardd was founded in 2016 as a one-man project by then 18 year old Malo Civelli from Switzerland, with the purpose of creating an outlet for his feelings and ideas that would be at once heavy and aggressive, yet also melodic and atmospheric.