The band have cited a variety of experimental, avant-rock and classical music artists as inspirations but stated that their aim is to transcend genre, rejecting the post-rock label which has often been applied to them. Mono’s sound is characterised by the lead and rhythm guitars of Goto and Yoda respectively, both of whom make extensive use of reverb, distortion and delay effects. The band’s live performances are noted for their intensity, both in the playing and in the dynamics. 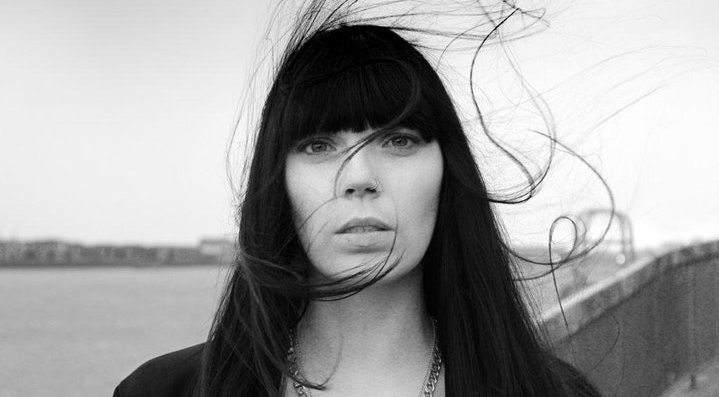 Williams is a fantastic musician as well as songwriter, playing the guitar, cello and piano, and her voice has the controlled delivery of a seasoned chanteuse whilst still channelling the rawest of emotions.